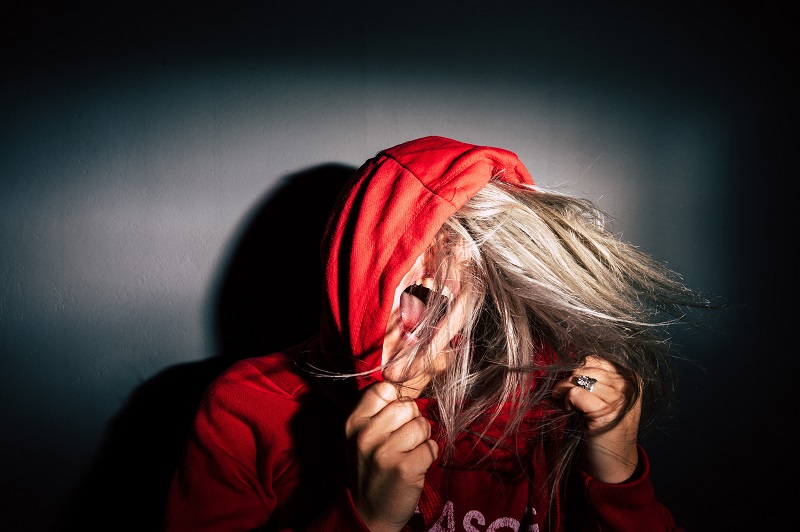 I was angry. I was so angry that I had a silent scream in my head. I wanted to hurt someone. Even myself. It was a rage I had felt before and had managed to tame and temper down. However, it was still there, rumbling under the surface.

In the past I had been told I was scary. I couldn’t understand what people meant? I was a nice person wasn’t I? Yes they said, and I would hate to be at the other end of your wrath! Sound familiar?

Who was I angry at really? My parents for dying when I was a little girl? My aunty who brought me up, who we just didn’t get along together? My grandmother for turning me away when I needed her at 7? The men who used my body? The people who took advantage of my vulnerability? All of the above I thought, and for good reason, or so I thought.

Nope, as it happens it was none of those. I had worked through all that in my many years of therapy.

I was angry at myself…..so angry it hurt and I wanted to hurt me for it.

I realised something very important. I had been, for a long time, ignoring my needs, not setting good enough boundaries and letting myself be treated with disrespect. And it was all my fault.

I would apologise for getting upset, when I had good reason. Take all the responsibility for a conflict that involved two wrong parties. Allow people to say underhanded and nasty comments without challenging them or asking for clarity.

My anger was my Self yelling at myself to “WAKE UP!” And one day I finally listened. I started to love myself (yes I too wanted to vomit when I heard this statement said over and over). I started to set boundaries and say a polite “no thank you”, “not right now”, “that doesn’t work for me”.

How much happier life is when you live according to your rules, your values, your wants and needs. This is not being selfish, this is being self fulfilling, self loving and self assured. How cool is that.

If you want to know more about how I set my boundaries and put myself first, without being self cantered and ignorant, get in touch. 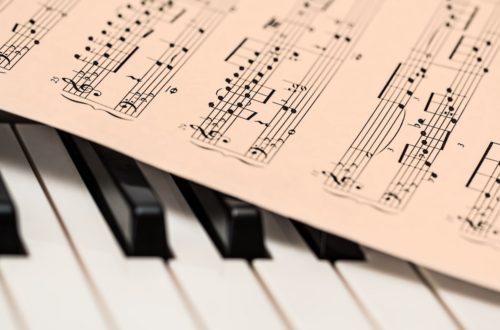 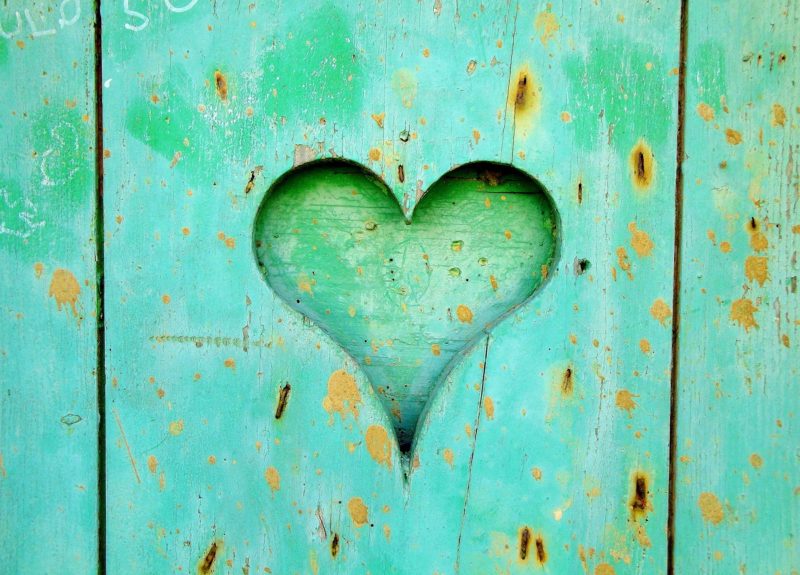 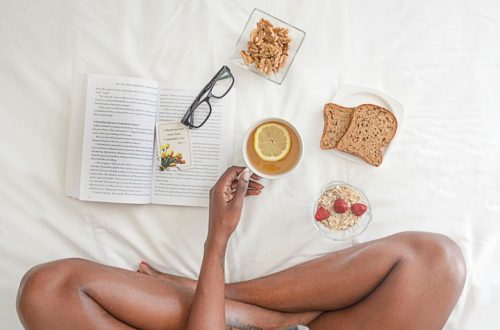 You are what you put your attention on