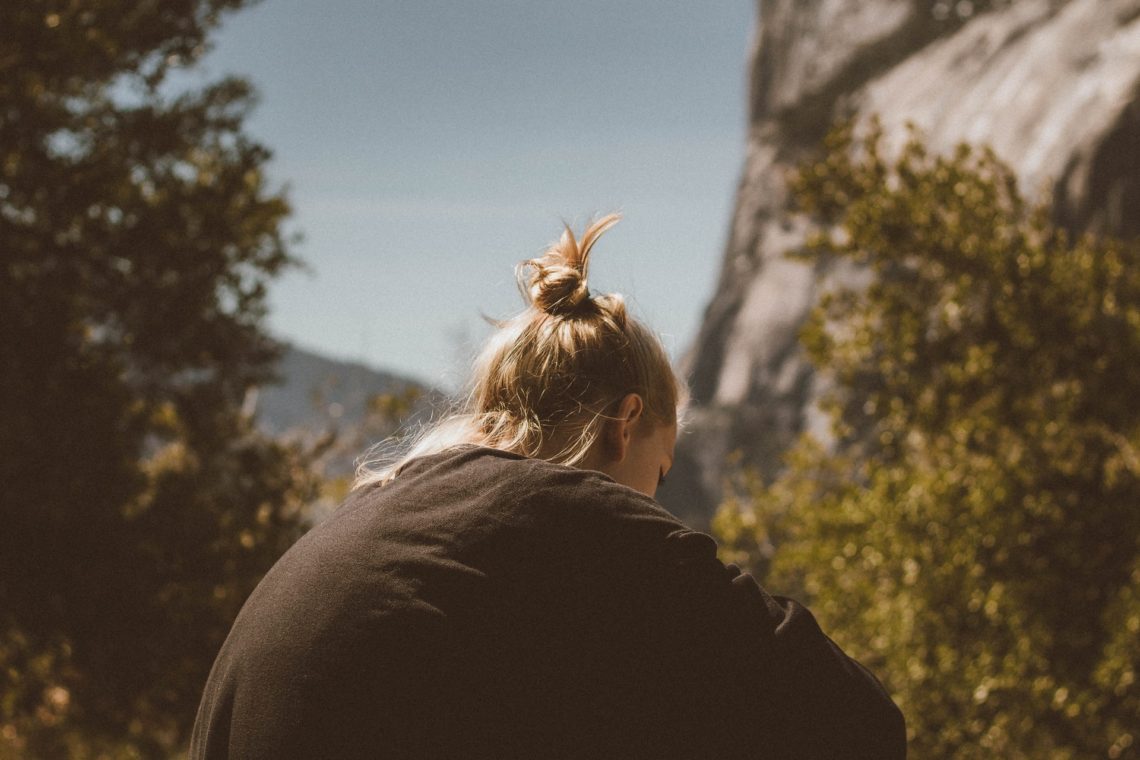 In my past I was the queen of the silent treatment, or withdrawing when stressed or in conflict.

When under attack, real or perceived, I would withdraw, shut down and become unresponsive. It was an automatic defence mechanism that protected me from the outside world, and was the most destructive of my defenses for my relationships. In short, it just pissed my partner off even more.

I was very good at this. The wall I built was impenetrable and could take a good day or so to bring down. It served me well, until the day came when I realised that this was a very bad way of dealing with crappy situations. It caused prolonged anxiety, fighting and left issues unresolved. Issues that would rear their ugly heads again another day.

Withdrawing inwards for so long led to repetitive victim behaviour, frustration from those around me, and I believe contributed to some intense anxiety attacks.

This was because unspoken words became inner rage and I drowned in stress hormones.

I knew I had to do something about it, as it was getting out of control.

The problem was that this was a primitive defence mechanism that I had learnt as a child. I knew no other way of being in conflict, other than screaming, shouting and throwing things across the dinner table.

I can picture the roast dinner flying towards my uncle’s head, as my aunty lost her ability to behave with some form of dignity. Following these bouts of rage, were days of silence, or we would all go about pretending like nothing had happened. Honest, vulnerable conversations were not the done thing in my family.

So what I did instead is hold it all in. And we know what happens to unexpressed emotions; you either become sick, depressed or a raging addict. Unfortunately I fell into all of the above responses.

For relationship experts such as the Gottman Institute, the silent treatment is called ‘stonewalling’ and is considered one of the ‘four horsemen’ that kills a relationship. Interestingly now, looking back, my son used to say, “Mum, I would rather you punched me in the face than go cold on me.” It’s only now that I understand what I was doing to him and our relationship.

Once I knew I was stonewalling, I had to figure out how to stop.

Firstly it took knowing that this was an issue and then I had to be willing to change.

This was tough because inside, I was still filled with unexpressed rage from my past. I had to learn that the intense emotions I was feeling, didn’t match the crime in front of me. Sure there was an issue that needed to be discussed. It just didn’t warrant the level of rage I felt.

I had to learn to speak my mind with calmness and clarity. It took being with a safe and balanced person to do this with. It’s no good trying to do this with someone just as messed up as you are.

If you don’t have a partner or significant other who can hold your honesty and vulnerability, then find someone who can.

This may be a therapist, a coach, parent or friend. Someone who will be open to understanding the mechanics of what’s actually happening, and be open to practising with you, so you can develop a new way of responding.

Once you have your comrade on hand, you can begin to become aware of when you are about to withdraw and say STOP! Either out loud or in your mind. You could also use another techniques such as tapping or eye movement techniques (EMT) to break the well formed neural pathways your habit has formed.

This begins to break the bad habit, by being aware of how you are thinking, feeling and about to act. You become the witness to your emotional response.

Now you have a choice. Withdraw or stand still and turn towards that poor person in front of you, who is expecting you to act out and shut down.

If you can catch yourself in time, you can alter your emotional response; enabling you to ‘stay online’ rather than switching off and letting the hormones of stress kick in, and your flight or fight response to take over.

If you let your emotions take over, you’re a gonner and you will need to use your breathing and consciousness to bring yourself back as soon as possible. Then let the other person know that you are sorry and will try again next time. Remember, this is a habit and will take a few times of failing to master.

The key to a healthy argument is to keep the dialogue open at all times, even if you feel like a total idiot for being vulnerable.

If you can ‘stay online’ and in your body, you have a number of options that will inevitably involve a conversation.

If the situation is really heated you may need to acknowledge that things are getting out of hand and that you need to take a break. E.g.

“Babe, I think I’m about to lose my shit and do or say something I’ll regret or shut down and go cold. I know this will hurt you so I need a moment to get myself together and then can we talk?”

If you can stay present with the conversation, and it’s safe to do so, use your words to a) say what’s going on that’s causing you to stress out, b) express how you are feeling, and c) articulate what it is you need to happen instead without blaming or finger pointing. E.g.

“I understand that you are a grown man now who doesn’t need to answer to anyone, but we agreed to have dinner together tonight and it’s 9pm. I feel disrespected and angry. If I had known, I wouldn’t have cooked. I need you to let me know in future if you change your plans.”

What if it’s your boss or an important client? The rules still apply. Let’s give an example:

Your manager is a grumpy old goat who basically has no manners. He is constantly expecting you to know things that have clearly not been communicated to you, and you feel like quitting your job.

“Aaron, I have something important to discuss with you. Are you free now for a chat?”

“Thanks for making time to talk. I love this company and the people here, and I’ve been feeling quite unhappy lately in my role. Many times I’m expected to have completed a job, yet have had no, or limited instruction around what is expected of me or this project. I’m becoming frustrated as I am unable to produce work that’s up to my usual standards. I need more information around what is expected or required for each task.”

How someone responds is up to them, and know that most people run their own maladaptive defences.

The point here is that you need to learn to speak your mind without losing your cool or running away. You need to stand up, turn towards them and stay cool, calm and strong.

Otherwise you risk losing great relationships, jobs, opportunities and respect. I know, I’ve been there.

If you need a hand, let me know. This is what I’m trained to do. 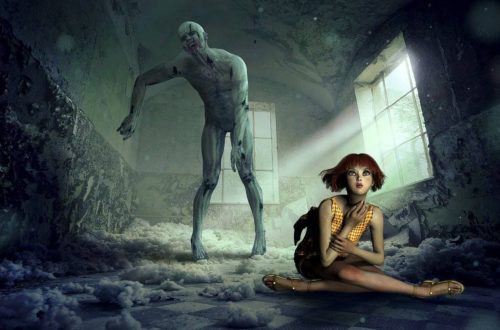 What are nightmares? An alternative perspective. 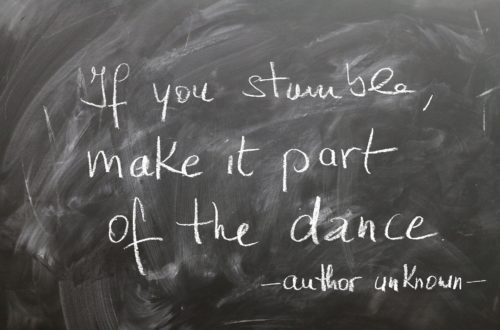 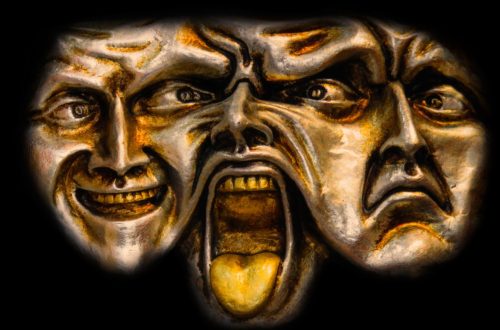 Are all jokes OK?